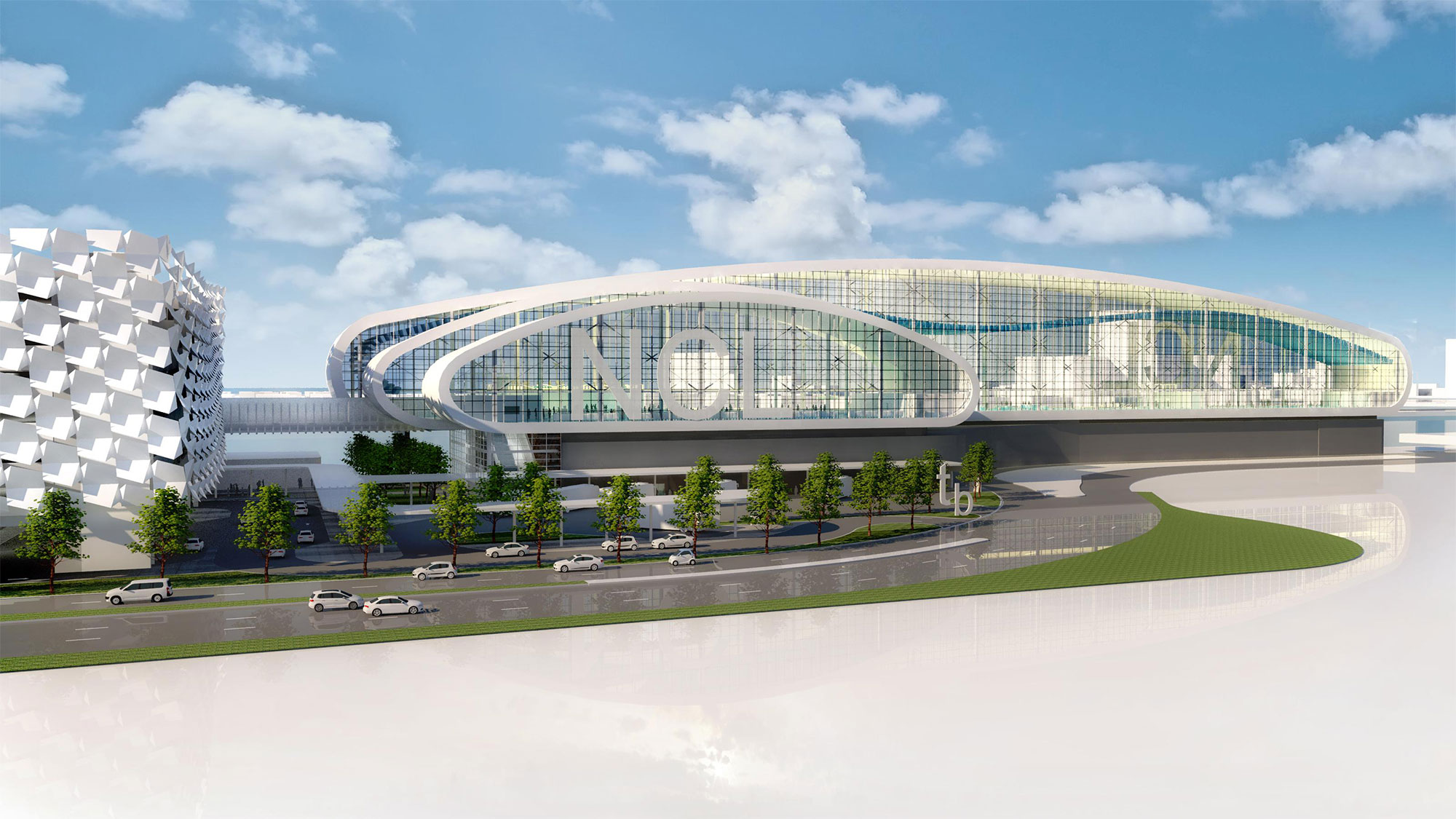 PortMiami has reached a series of long-term deals with cruise lines that will consolidate its position as the cruise capital of the world for the near future.
The agreements pave the way for $675 million in new terminal construction for Carnival Corp., Virgin Voyages and MSC Cruises, and they closely follow terminal pacts with Royal Caribbean Cruises Ltd. (RCCL), Norwegian Cruise Line Holdings (NCLH) and Disney Cruise Line.
Together, the six cruise companies will have preferential berthing rights at all but one of the 11 terminals envisioned by the port. Each cruise company plans use the new terminals to bring bigger ships to Miami than they have previously operated there.
The latest agreement was announced by Carnival Corp., whose Carnival Cruise Line brand is the biggest tenant by passenger volume and is gearing up to celebrate its 50th anniversary in 2022.
"Over the last several months, we have had very constructive discussions with PortMiami and Miami-Dade County leaders about our plans for Miami and our goal to enhance and grow our capacity and operations in our hometown," Carnival president Christine Duffy said.
Carnival's agenda includes bringing the second ship in its 5,200-passenger Excel class to the new terminal in 2022, in time for its jubilee.
To do so, Carnival agreed to guarantee 2.25 million passenger movements a year through PortMiami for at least the next 20 years. The county, with partial reimbursement from Carnival, will commit to spending $195 million on a major makeover of Terminal F using $20 million earmarked for improvements at terminals D and E, also used by Carnival.
The agreement also commits the two parties to begin negotiations concerning the construction of a nearby 5,000-space parking garage, by far the largest at the port. 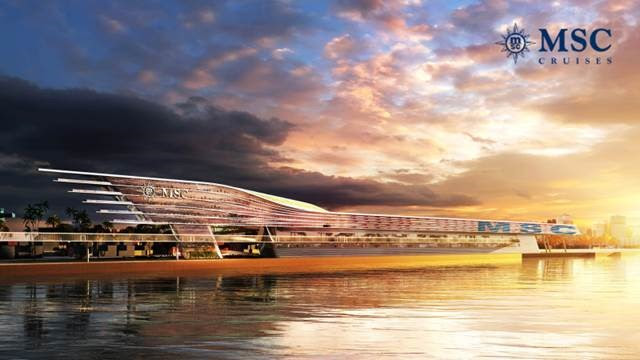 The upgrade to Terminal F, which follows a $37 million upgrade in 2016 for current tenant MSC Cruises, will give Carnival a low-slung, glass-walled terminal facing Miami's major automobile connection to Miami Beach, the six-lane Mac-Arthur Causeway, which averages 81,625 vehicle trips per day.
To take advantage of that exposure to the causeway, the expanded Terminal F will install a multimedia mesh on its north side that Carnival and the county can use to deliver electronic messages.
In keeping with its value-mindedness, Carnival is the only cruise company not building a PortMiami terminal from scratch.
Virgin Cruises, for example, won approval from the county for its new Terminal V at the far west end of the port, which will be built to remind visitors of a palm grove, according to the designers, Miami architecture firm Arquitectonica.
The red and white Virgin terminal, budgeted at $179 million, would carry preferential berthing rights for 30 years.
MSC is also building from the ground up and is upping the ante by creating two terminals, also designed by Arquitectonica. Labelled terminals AA and AAA, they will open onto a 2,474-foot pier that enables simultaneous berthing of two megaships.


"This design takes advantage of the length of the site to project a powerful shape and dimension like no other at the port," Arquitectonica said. "The [parking] garage is thin, so it appears as a cloud over the glass spaces below."
MSC Cruises USA will move its offices into the building from Fort Lauderdale, becoming the second cruise line headquartered at the port, after RCCL -- which is finishing its new headquarters building, on the western end.
MSC's terminals, to be finished by 2022, would join RCCL's $247 million "Crown of Miami," which opened in late 2018, and NCLH's $239 million "Pearl of Miami," which is set to open in November.
Plans for Disney's Terminal K, on the port's south side, were outlined in a 2018 memorandum of understanding, but details are on hold pending a dredging project to widen the channel on that side of the port.
Posted by Dave Jones at 10:43