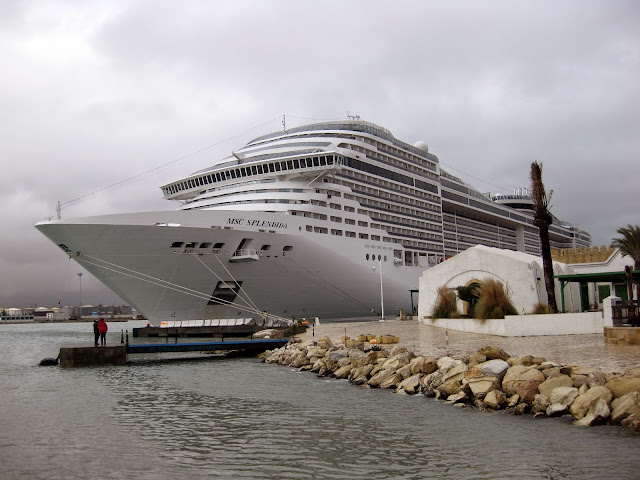 A joint venture involving MSC Cruises has finalised the takeover of the operator of the cruise port for Tunis.

The deal to acquire Goulette Shipping Cruise, the company that runs the cruise terminal at the Tunisian port, has now been completed for an undisclosed sum.

The concession to operate the cruise port was awarded to Goulette Shipping Cruise in 2006 on a 30-year basis, with a right to extend the term for an additional 20 years.

Cruise ship calls into the port declined for four years after the terrorist attack on the Bardo Museum in the Tunisian capital in 2015, which killed 22 tourists.

Regular stops in the port resumed in November with at least ten ships expected this year and more forecast in 2021.

However, the company admitted that “passenger volumes have been low in recent years”.
Posted by Dave Jones at 11:10